At a meeting in Győr, in western Hungary, Péter Szijjártó assured local leaders that he would do everything possible to ensure that “the current situation is resolved in a reassuring manner”, according to a ministry statement.

Later in the day, Szijjártó met Hans Niessl, governor of the Austrian province of Burgenland, in Kismarton (Eisenstadt).

Crossing by car to Austria continues to be unrestricted at 29 out of the 39 border crossing points whereas crossing options at the remaining ten will be discussed by a joint working group next week, Szijjártó told a press conference after the meeting.

Hungary has enacted measures to prevent illegal entry, he said, and insisted that Austria would not need to put any further restrictions in place at its borders.

The foreign minister said that the two countries have won EU funds to develop five additional border crossing points at one of which preparations for a rail link were under way. 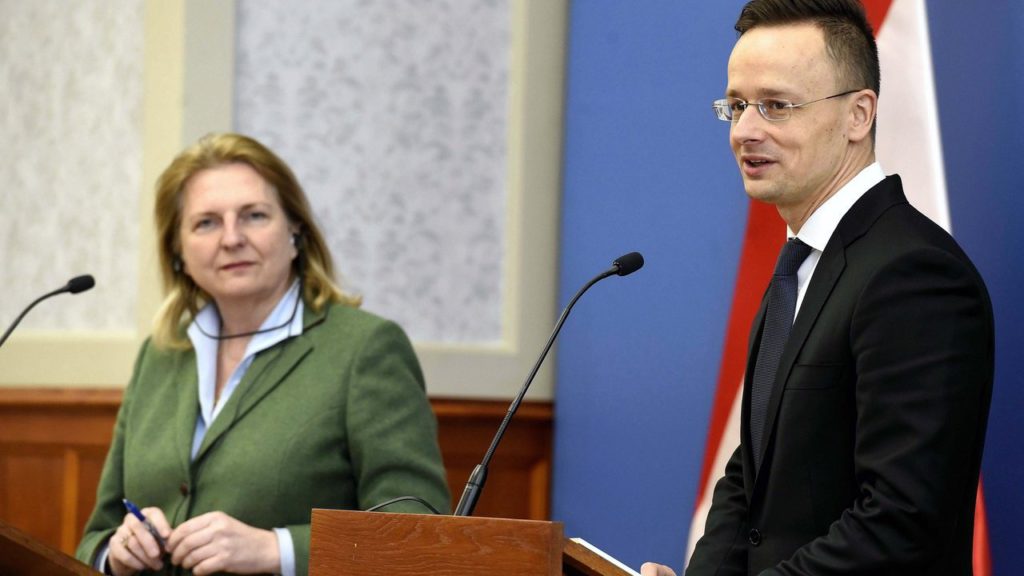