After two years of waiting we decided to be optimistic and looking into the future. With David Kalmár, the new Deputy Director we paid a short visit to Poland. It was worth traveling. We met Beata Surmacz, Director of the Institute of Central Europe and her deputies Tomasz Stepniewski and Lukasz Lewkowitz in Lublin to discuss their participation in next year’s summer seminar in Balatonfüred and also join the search projects on European Security. We met Professor Bogdan Góralczyk of the University of Warsaw and dr. hab. Kamil Zajaczkowksi, new Director of the Centre of East Europe. They see med to be happy to re-start the academic cooperation with us and we can only hope that personal meetings can go on now. We plan our traditional Summer Seminar in Balatonfüred in August next year. Exact date will be decided in January after the annual board meeting. 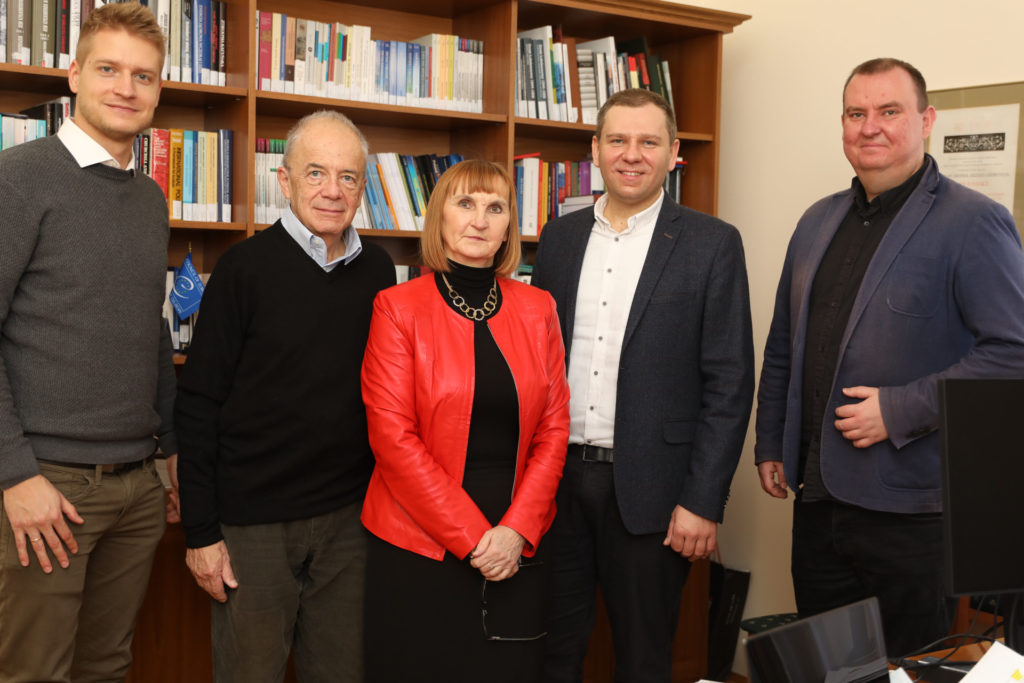 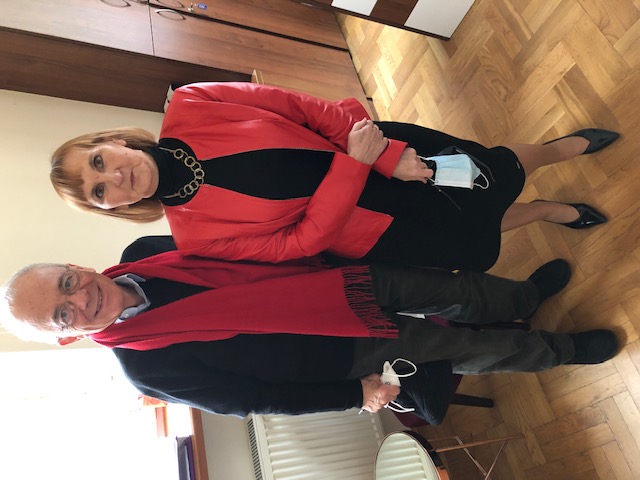 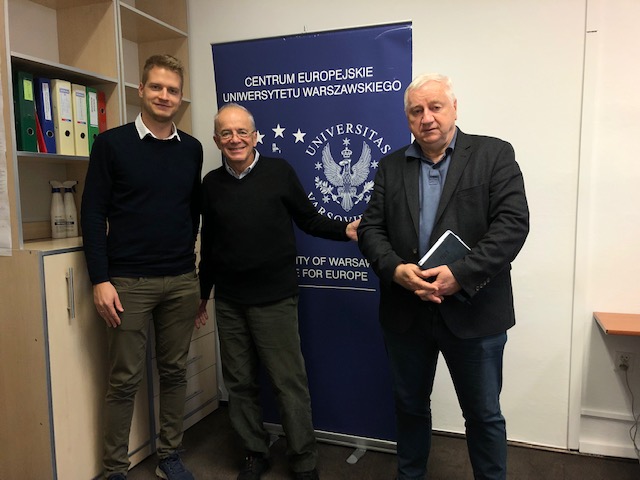 US Secretary of State Mike Pompeo will visit Poland on August 15, officials have announced.

The US ambassador to Poland, Georgette Mosbacher, said in a Twitter post that Pompeo would visit Warsaw to commemorate the 100th anniversary of Poland’s victory over the Russian Bolsheviks in the 1920 Battle of Warsaw.

“His visit is yet another sign of the deep and enduring partnership between our two countries,” Mosbacher added.

While in Europe next week, Mike Pompeo is also expected to visit the Czech Republic, Slovenia and Austria.

We would like to inform you, that due to the unsure pandemic situation we decided to postpone our summer seminar to the coming year (2021).

We hope that in the autumn or in the winter we can organise a smaller event in Budapest or we can also meet in 2021 at the shore of Lake Balaton.

György Odze and the TEAM of the TCPA

“The EU is in Orbán’s debt,” journalist Boris Kálnoky wrote in an editorial published in Kleine Zeitung this past Saturday. According to the journalist, Europe’s migration policy has reached the point where Orbán was five years ago.

Kálnoky explained in his article in Kleine Zeitung how in his view, times change. In 2015, the European Commission only spoke of the “refugee crisis” when more than a million people flocked to the EU without any control. Today, the EU agrees with the Greek Minister of the Interior, who describes the current situation as “a rush of illegal migrants.” The publicist also emphasized that five years ago, the Hungarian prime minister was the only one to “call things by their name” and the only one who protected the country’s borders not only with a fence but also with strict legal regulations. He added that

“Orbán was demonized for this in Europe.”
He also points out in his editorial that when Prime Minister Orbán asked the EU to pay part of the cost of border security, he received only a “smug” response letter from then-Commission President, Jean-Claude Juncker, who refused to share the costs. German Chancellor Angela Merkel also said at the time that “fences are not the answer” to the refugee crisis.

Kálnoky then laments on the present situation, asking the question “And now?” According to the journalist, now the EU wants to transfer a lot of money very quickly as a “solidarity” move for Greece, the country which chases migrants back to sea, and also since then has a border fence.

Kálnoky added that the EU wasted five years to adopt the stance Orbán already took back in 2015. He also quoted Orbán’s words from 2015:

“Only consistent border protection is effective protection. Europe should not make itself dependent on Turkey with a refugee deal.”
Kálnoky concluded the article by writing:

“Orbán has done an intellectual, material service to Europe. He was berated for it, as the devil in person. Orbán was right.”
Kálnoky then added that the EU owes a debt of gratitude to the Hungarian Prime Minister.

Last week, Christian Ortner, a journalist for Austrian daily Die Presse, wrote a similar article, saying that Viktor Orbán was right about the need to protect the European Union’s external borders from a massive inflow of illegal migrants and “deserves an apology” for the criticism he received for his policy.

We would like to wish to our Friends and Partners a very merry Christmas and a happy, successful New Year!

We also will inform you about our upcoming programmes and events. 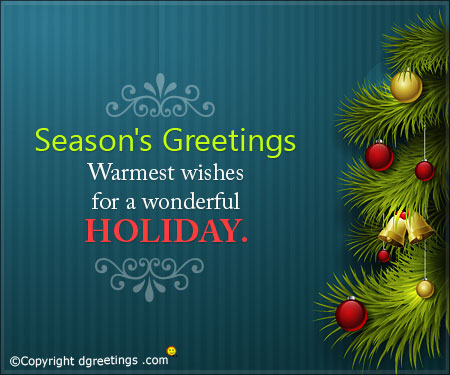 György Odze director and the team of the TCPA

The director of the Tihany Center for Political Analysis had the opportunity to participate in a seminar on the 13th November 2019 in Warsaw at the Warsaw School of Economics (organised by the FAS).

Thank you for the invitation and the debate! 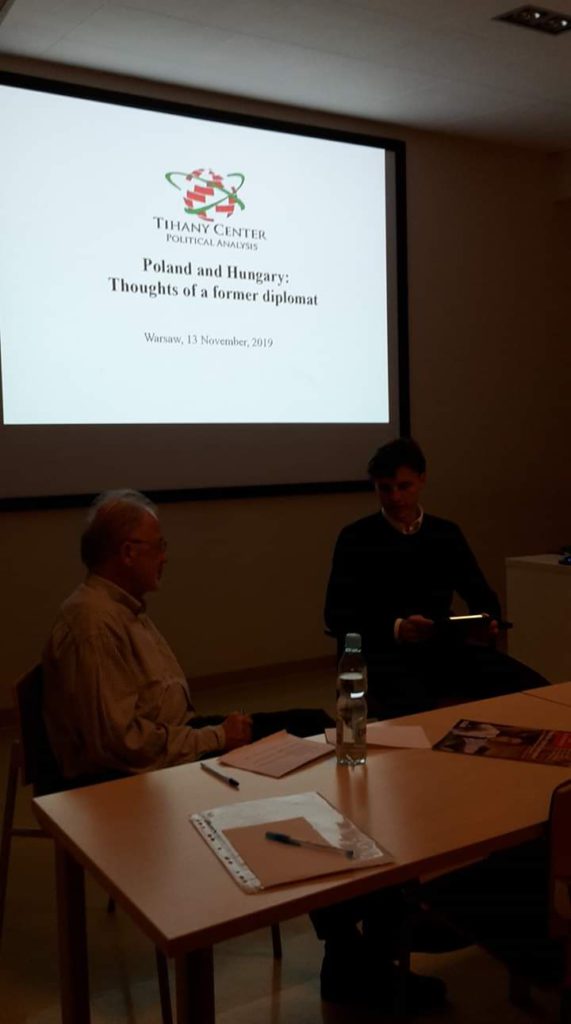 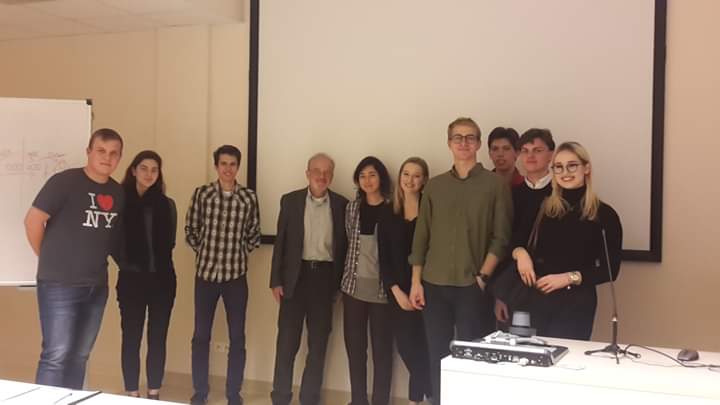 You can register to our programmes here:

We would like to announce that the Tihany Center and its team are going to organise its annual seminar in Balatonfüred (Tihany) again. This year’s topic is the following: Elections to the European Parliament and the future of the EU.

Here are the most important information:

Requirements of participation: Registration, creating an essays in connection with the main topic, active participation during the seminar

Fees: All expenses (accommodation, food,) during your stay at the Lake Balaton are covered by the TCPA, if you fulfilled the requirements. That means you only have to pay for your travel costs.

The Tihany Centre for Political Analysis was established in 2013 as an independent research institute. György Odze, a retired diplomat is the owner and the director of the organisation. It is located in Tihany at the Lake Balaton (Hungary) in one of the most beautiful part of the country. The TCPA has a wide-range of activities which deal with issues important to Hungary’s sphere of interest and political environment. The Center’s primary area is Central Europe, Visegrad countries, but we also pay attention to the changes in Europe, the transatlantic ties and security issues. We offer practical solutions and keep an eye on how our theories work in practice. Link: http://www.tihanypolitics.eu/en/